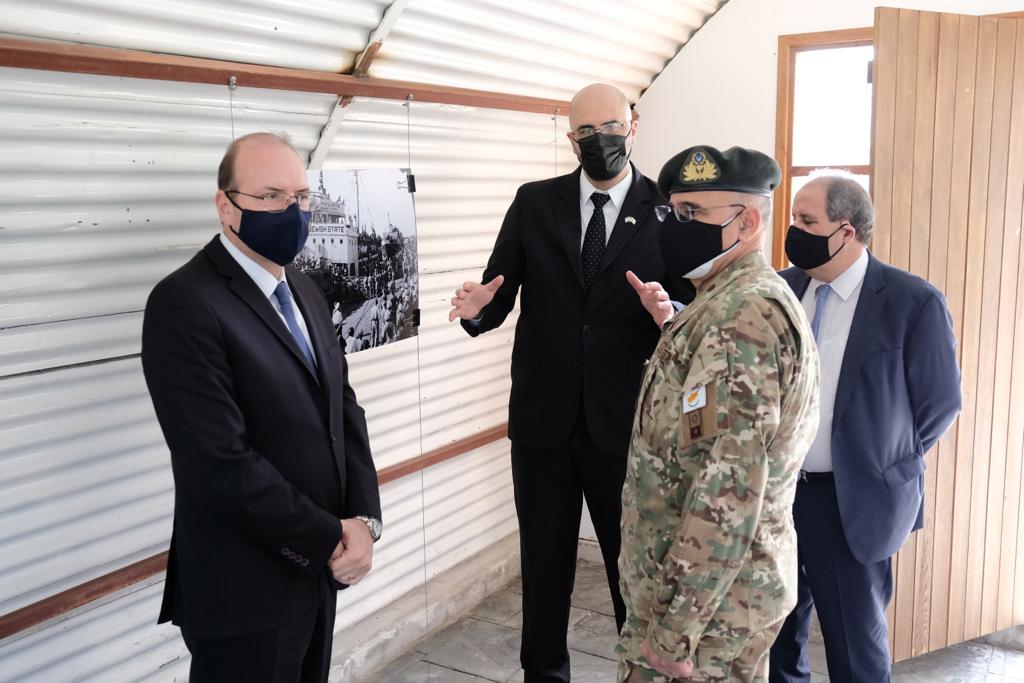 It gives me great pleasure to welcome you today at the site of the monument dedicated to the Jewish holocaust survivors who found temporary refuge to Cyprus on their way to their motherland after the end of the Second World War. This monument is a meaningful testament to the long standing Cypriot-Israeli friendship and people to people ties that were forged in the period 1946-1949 when Cypriots provided as much as help possible to Jewish refugees stranded in Cyprus in internment camps over a period of three years. 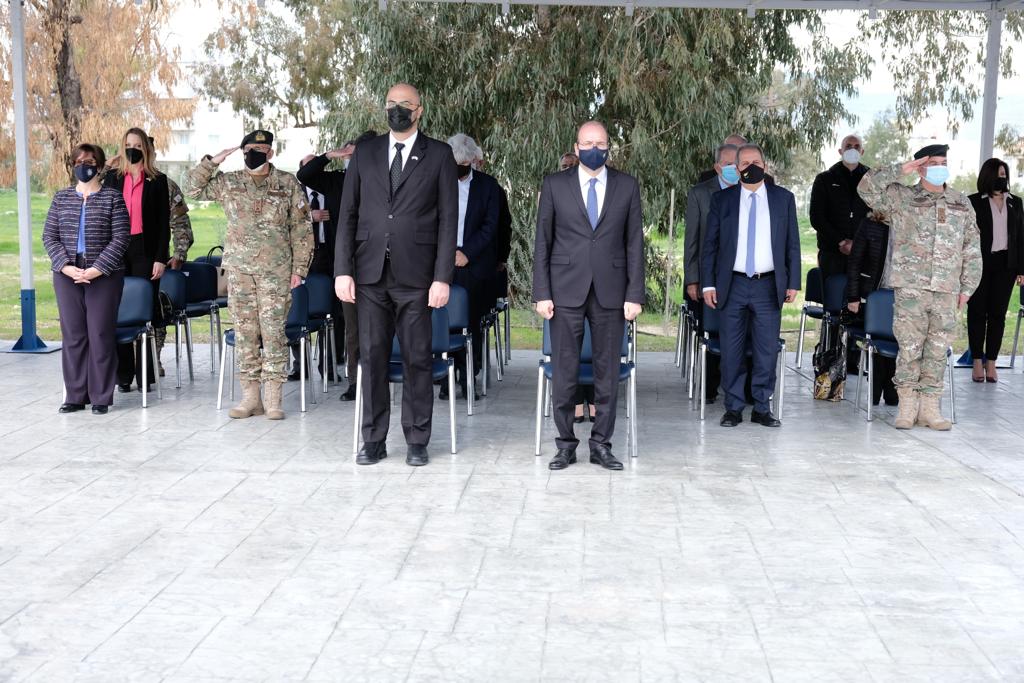 The presence of more than fifty thousand Jews in Cyprus that fled Europe in the aftermath of the Second World War to reach their homeland is a history that worth’s to be told and to be known by younger and future generations. Το that end the contribution of the Ministry of Defence and of the National Guard, through the establishment of this monument site, within the former Military Hospital, which was the birthplace of many Jewish children, is mindful to the cause of preserving history.

The abhorrent Holocaust was followed by its survivors long journey to Israel faced with many obstacles in the way. For three years, from 1946 to 1949, many Cypriots made every effort to ease and alleviate the hardships of daily life for the stranded Jewish refugees living in the camps in Karaolos, Xylotymymbou and Dhekelia or even helping them to escape and reach Israel. Many of them like the late Prodromos Papavasileiou often made the extra mile for offering help and assistance with exemplary sense of humanitarianism and compassion. 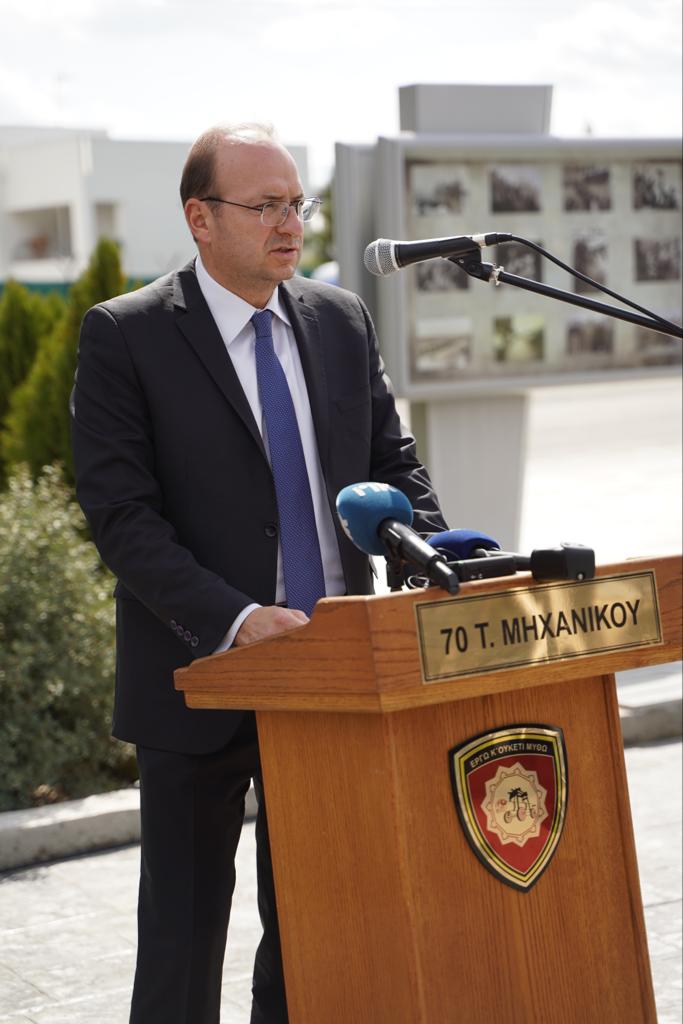 Dear Ambassador, dear Oren, I know that for you personally this is chapter of your family history and thus very close to your heart. Anyone who gets to know and realise the herculean efforts made by thousands of Israelis to reach their homeland after the Second World War can then understand and appreciate the strength and resilience of your nation.

At that time Cyprus was still under British Colonial rule. But that didn’t discourage or stopped the Cypriots for providing assistance and help, in any way possible, to the stranded Jewish refugees that were scattered around internment camps in the island. Close personal friendships and people to people links between Cypriots and Jews were established. The fact that more two thousand babies were born in Cyprus created an umbilical link between our two countries. 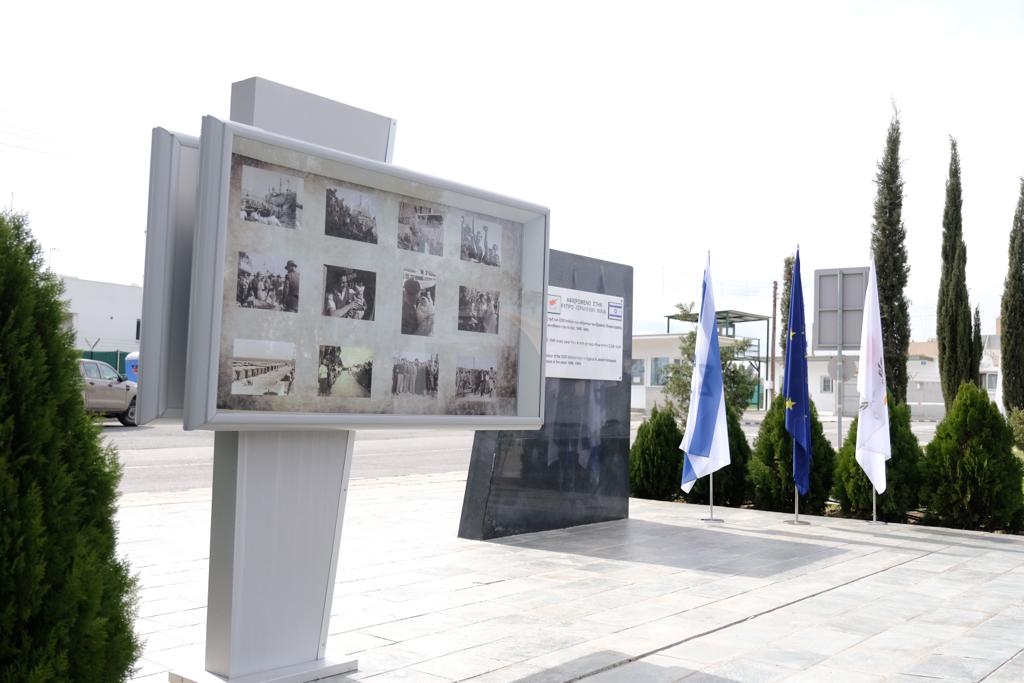 Many personal stories from ordinary Cypriot people have since then emerged and thanks to the younger generation of Cypriot researchers work, this important aspect of our bilateral relations is now prominently figuring in Cyprological studies raising awareness and informing our respective Diaspora organisations. This will help us preserve our collective memory and strengthen even more the bond of friendship and cooperation between Cyprus and Israel. 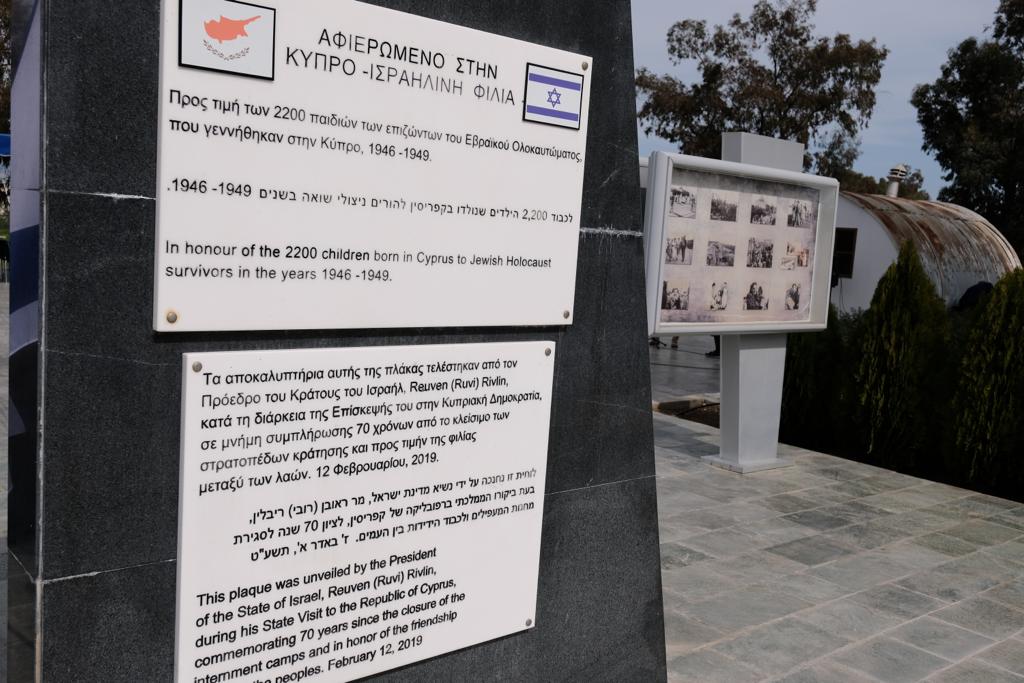 As the war in Ukraine is ongoing I would like to reiterate Cyprus’ condemnation of the Russian invasion in Ukraine in the strongest possible terms and express our solidarity to the people and the Government of Ukraine and our admiration for their courage and resilience. This war, like any other war, reminds us of the importance of working for peace, stability and prosperity.

Once again, thank you all for attending this solemn event and for your kind attention. 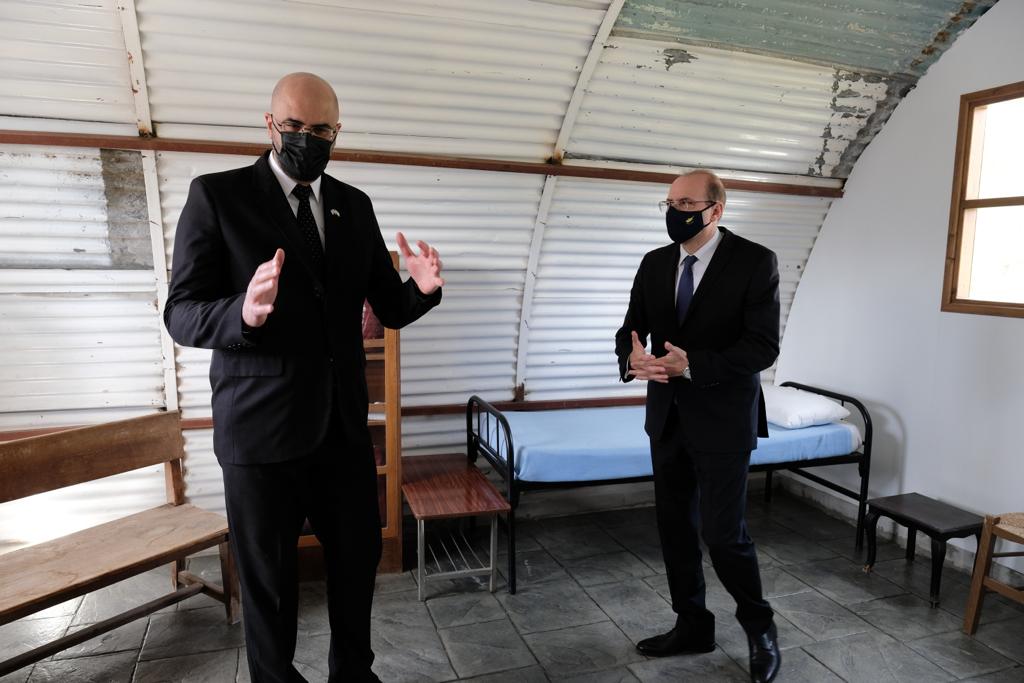