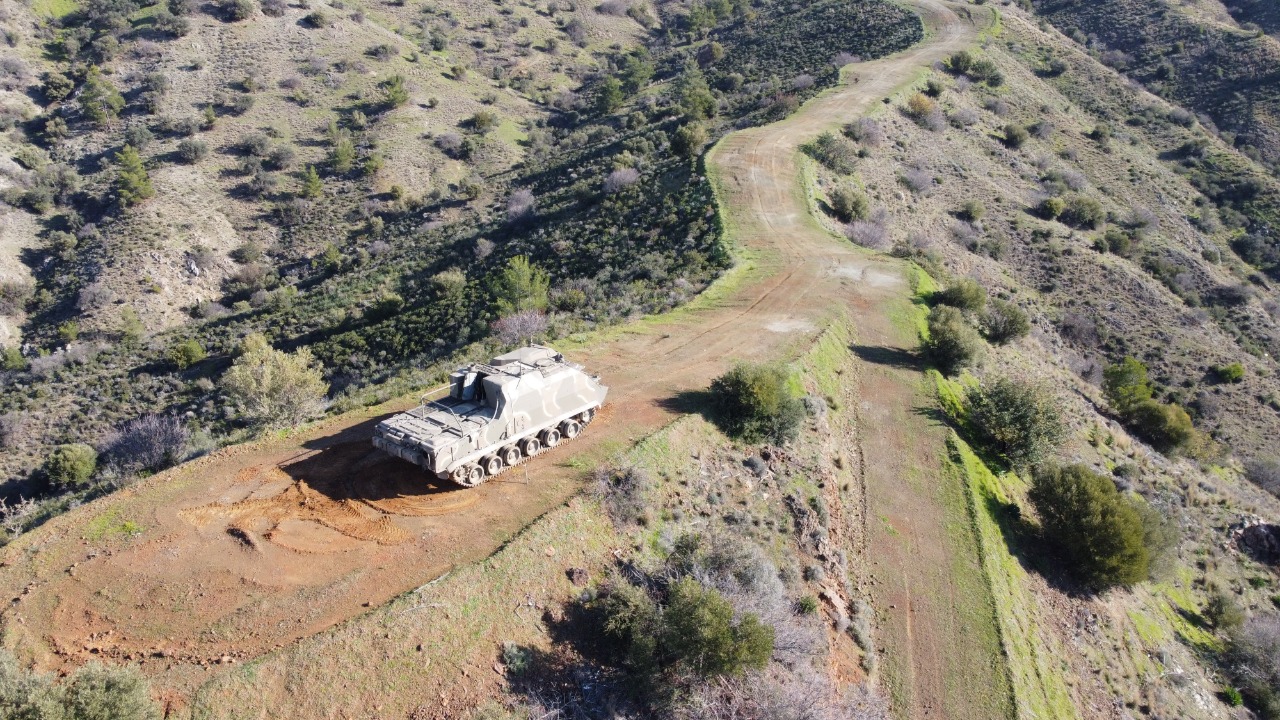 The Air Defence exercise "TALOS 2022" was successfully completed with the participation of forces from the National Guard and the French Armed Forces.

The exercise was performed on the occasion of the presence of the aircraft carrier «Charles de Qualle » in the wider region of the Eastern Mediterranean. Activities are part of the implementation of the Bilateral Defense Cooperation Program, between Cyprus and France, and take place within the Nicosia FIR and covered a big area of the Republic of Cyprus territory. 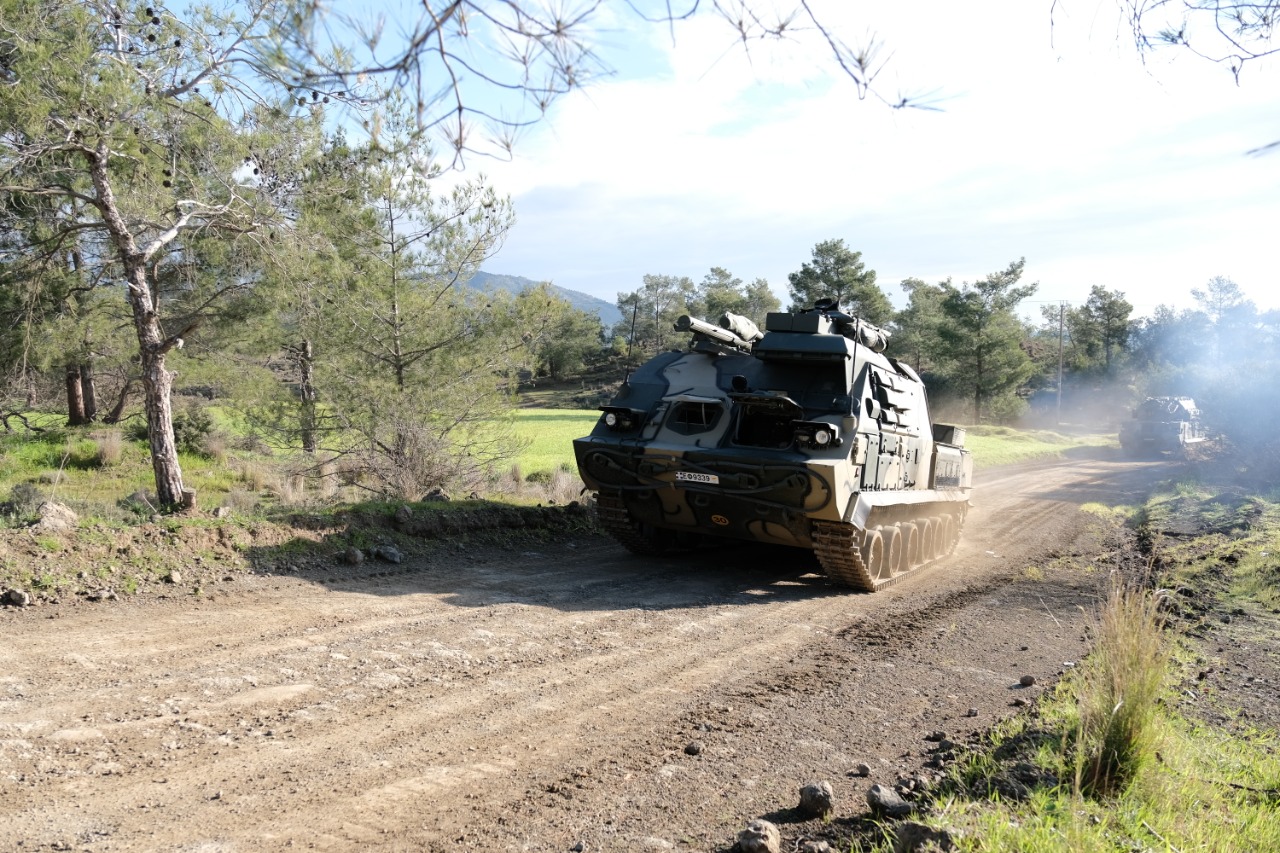 Through this joint activity, the personnel of the National Guard and the French Forces are co-trained, while the exchange of knowledge and experience in the fields of aviation and air-defence is considered particularly important.

The Air Defence exercise "TALOS", sends a very positive signal about the willingness of both countries for cooperation, in order to strengthen even more the bilateral ties in the domain of security and defence. Cyprus and France enjoy extensive ties and mutual interest in cooperating to promote peace and stability in the region. 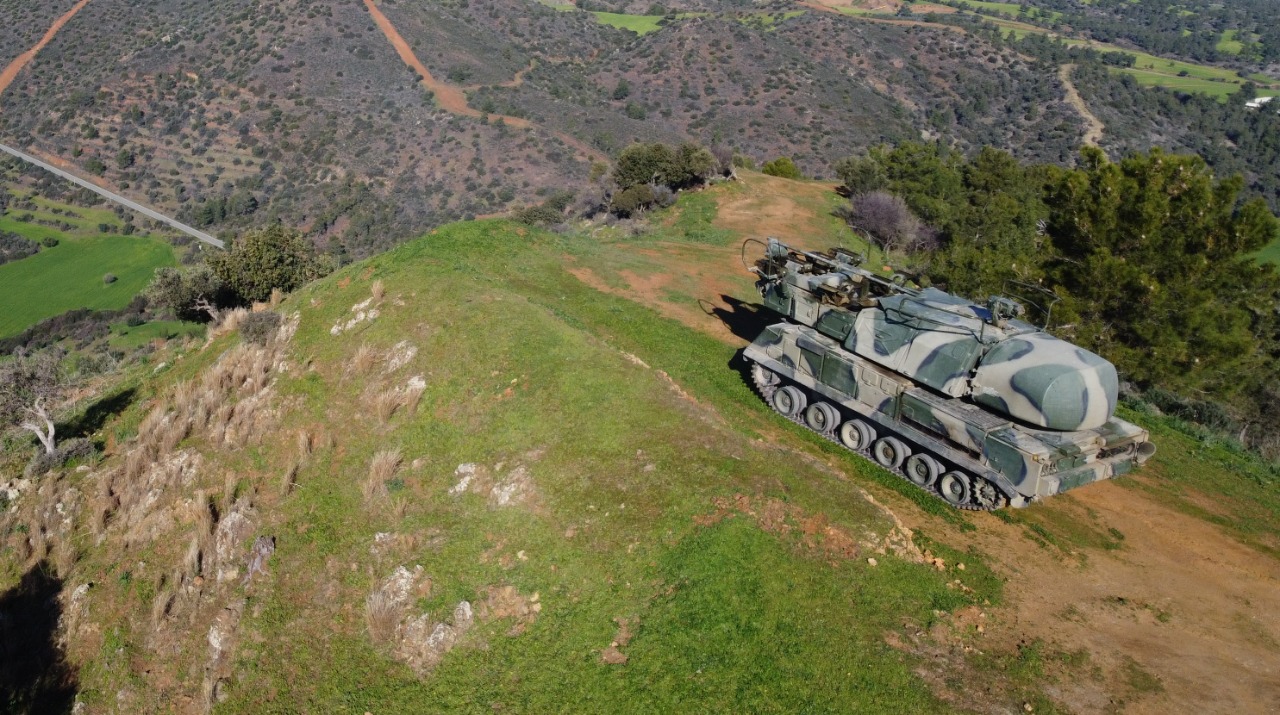