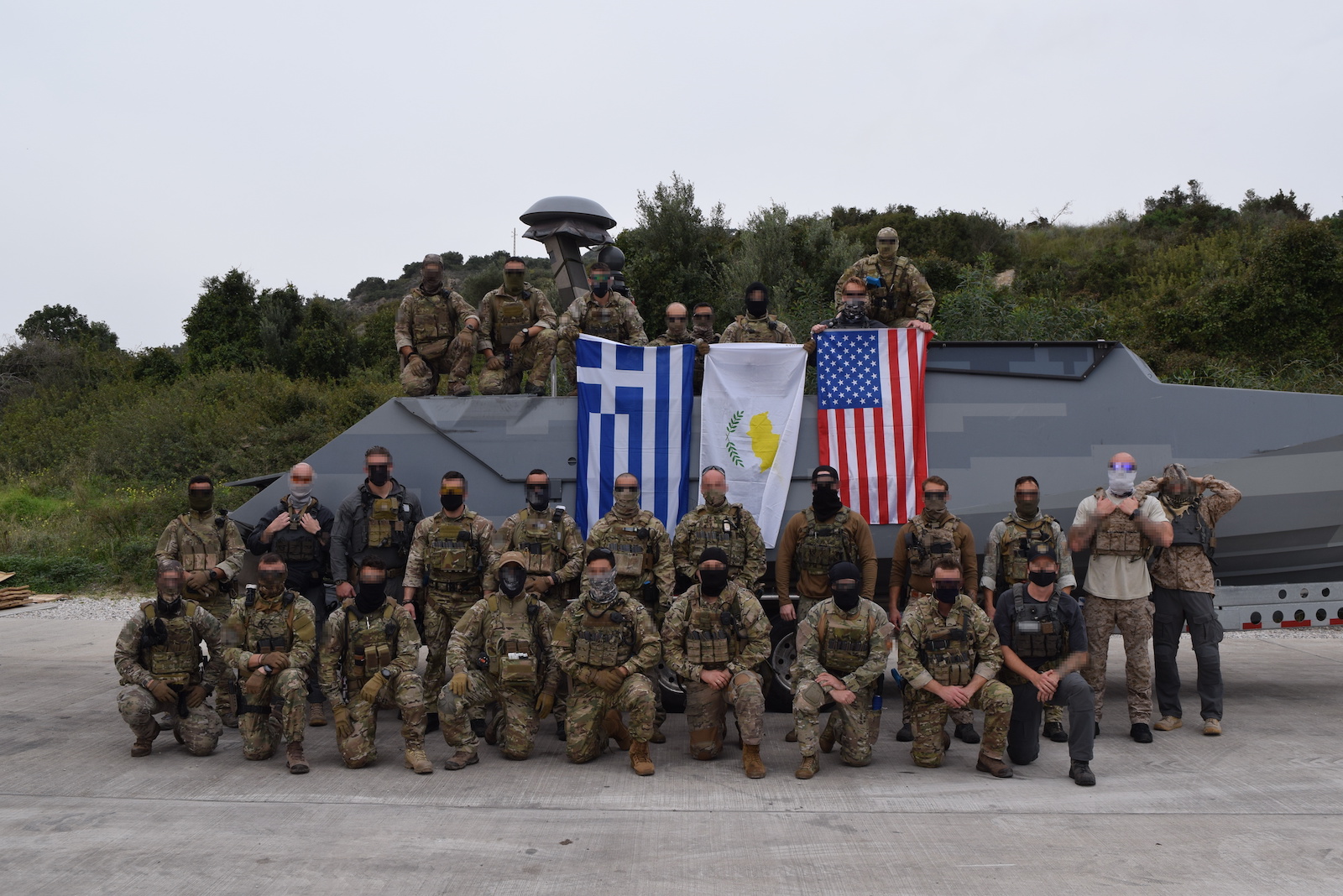 “These exercises help keep us sharp, prepared, and consistent. We are able to communicate and integrate fluidly when we train together on a regular basis,” said the U.S. Naval SWCC team leader.

The United States, Greece, NATO allies and partners, continuously train together in the European theater operations to build trust, improve levels of cooperation and combined capabilities. The integration of the Republic of Cyprus is a demonstration of NATO’s commitment to increasing interoperability with regional partners in an effort to promote collective defense and stability.

“The inclusion of Cypriot forces created an opportunity to expand capabilities and relationships with partner nations in the neighboring area. We are all strong nations individually,” said Nikolaos Panagiotopoulos, Greek Minister of Defense, “but it’s imperative to understand that we can always learn and grow stronger by cross-training together with our partners and allies.”

Although Cyprus has been divided since 1974, the country has a unified military and training objectives.

“We know the importance of joint exercises like this and hope to work closely with partners in the future, which contribute to enhancing security and stability in the region.” said Charalambos Petrides, Minister of Defense of Cyprus. 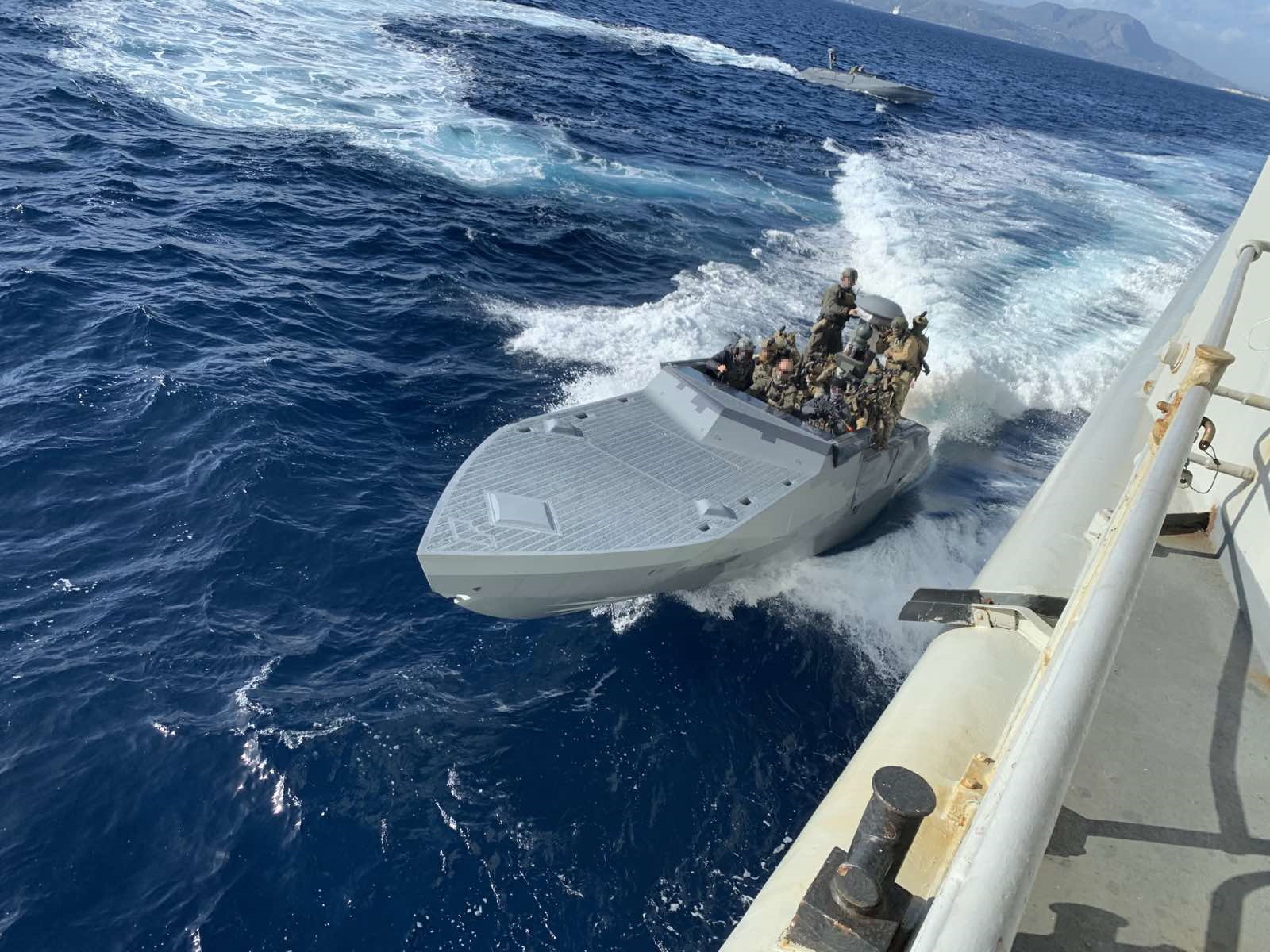 To enhance the VBSS training experience for the SOF participants, the Hellenic Navy added a frigate, HS Kanaris, from their fleet to the exercise.

“This training was very useful for our ship and our crew. We are very proud to have the Special Forces from all three countries on board,” said Lieutenant Commander George Lykousas, member of the Hellenic Navy.

Throughout the entirety of the exercise, the SOF components used Combatant craft-assaults (CCAs) assigned to Special Operations Command Africa. 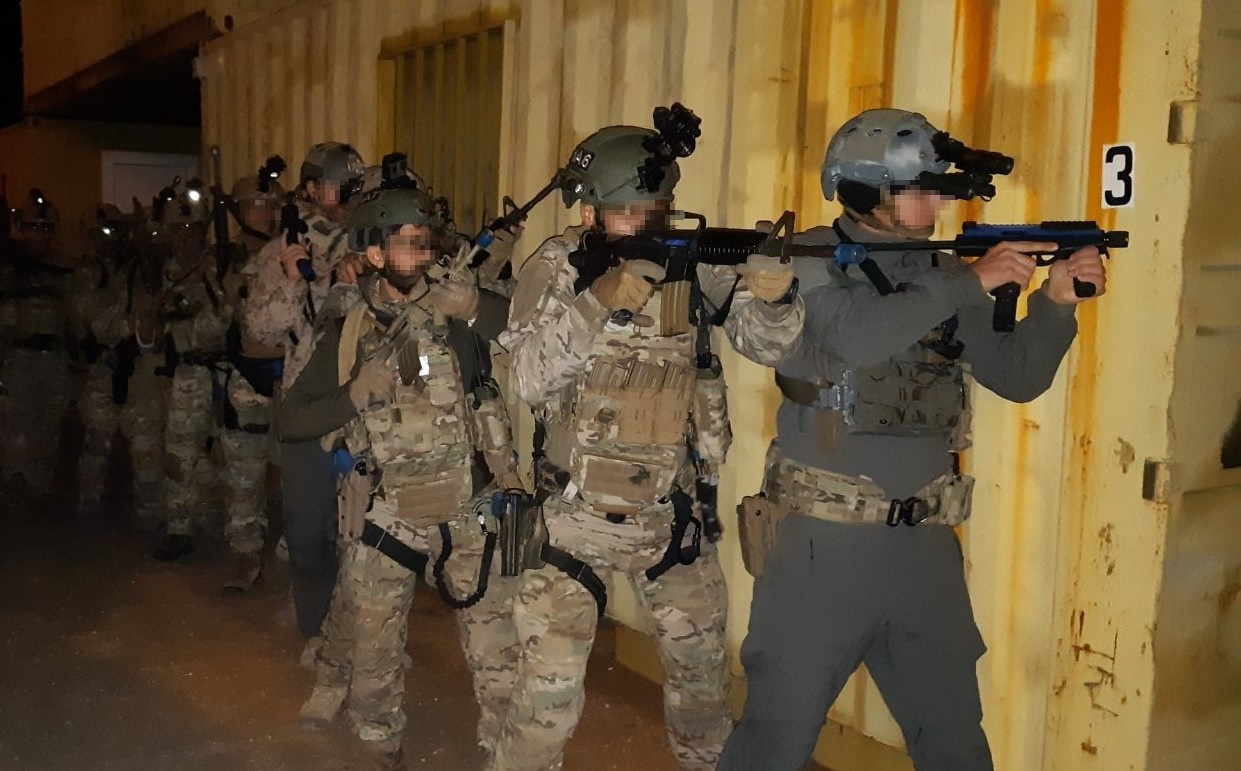 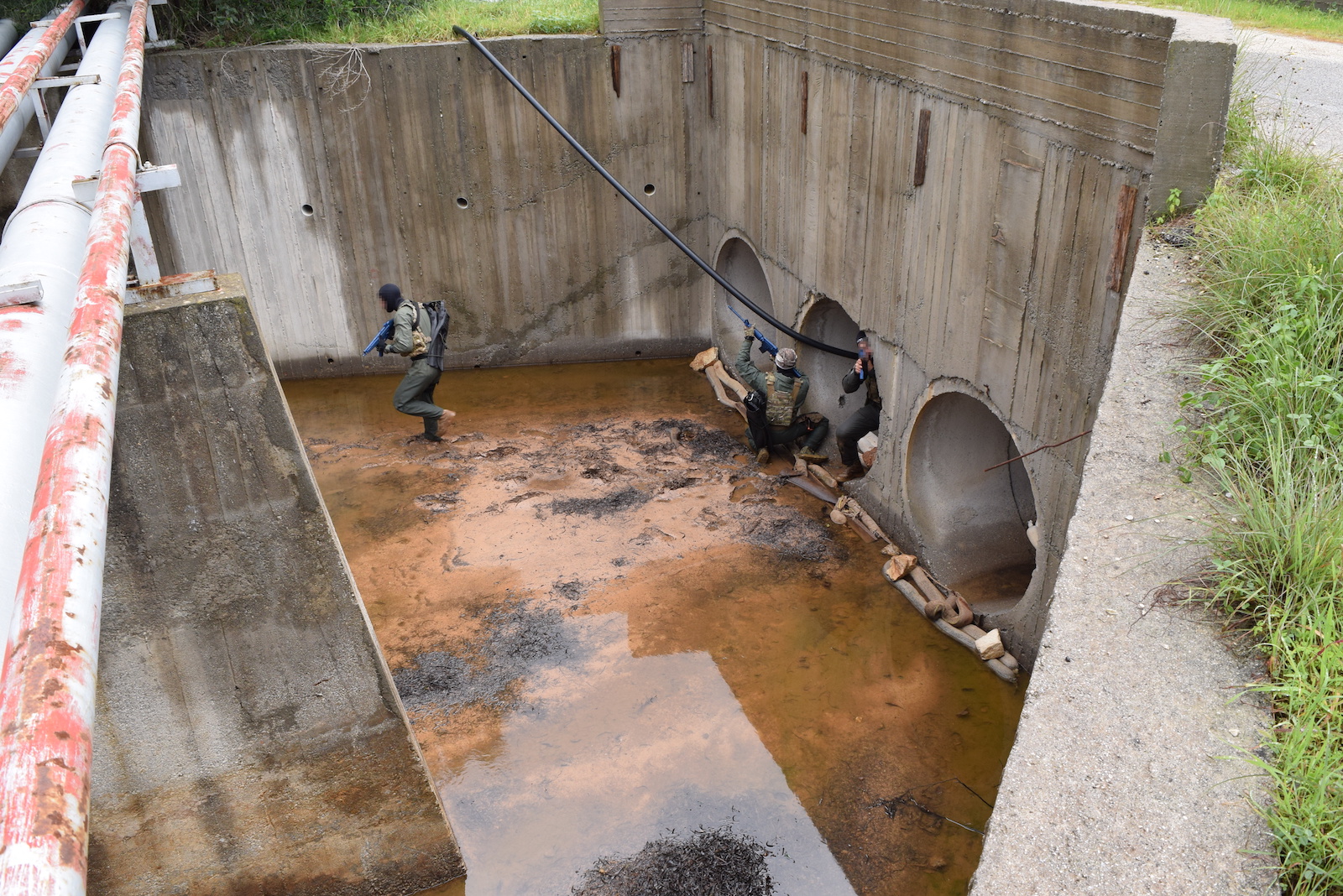 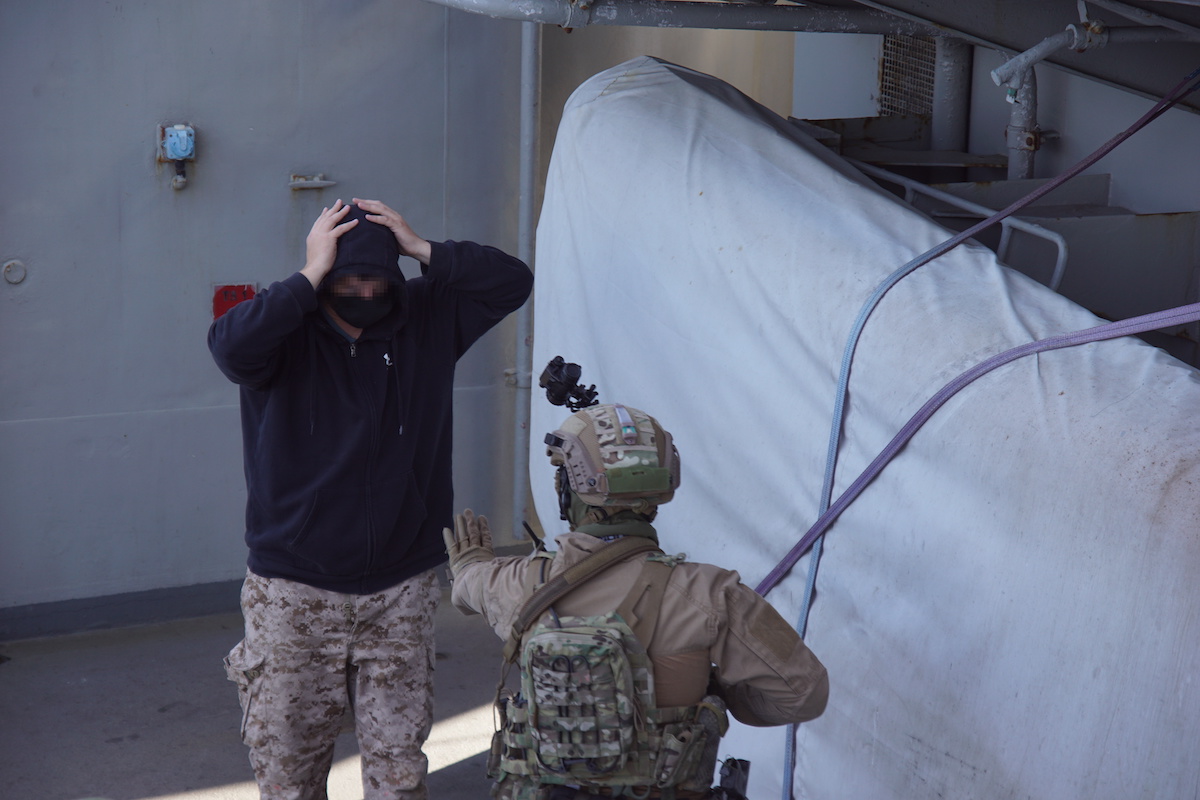