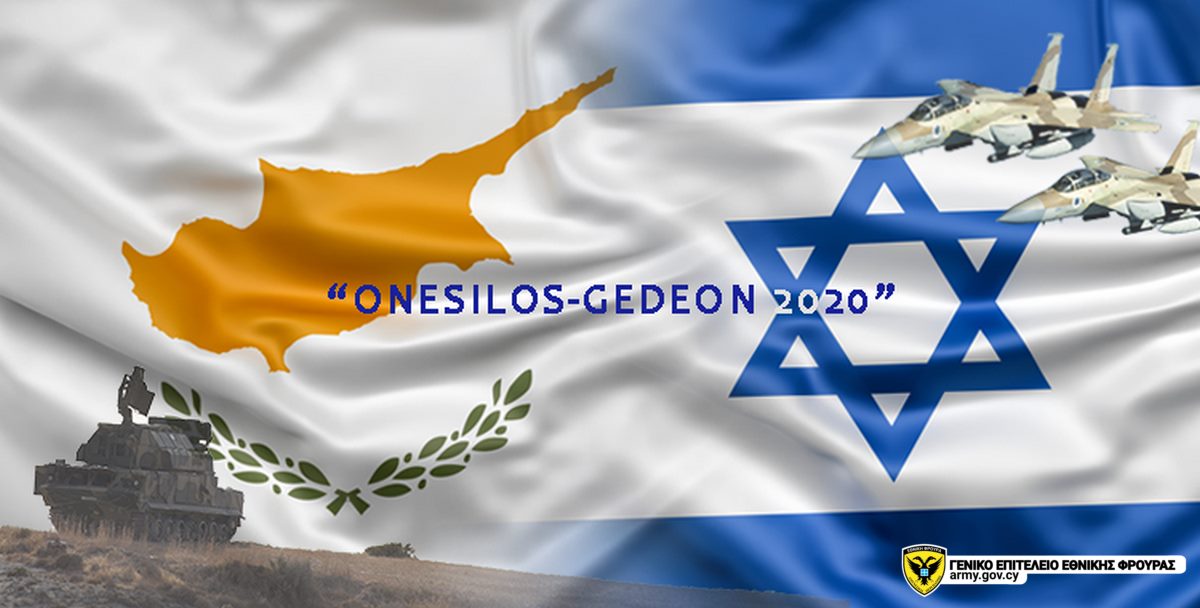 The exercise "ONESILOS - GEDEON 2020", was executed successfully from 17 to 19 November 2020 in the framework of the Annual Military Cooperation Program between the Republic of Cyprus (RoC) and the State of Israel (SoI). The exercise is considered as a large-scale Joint Exercise and was planned and coordinated by the Air Force Command of the National Guard General Staff in collaboration with the Israeli Air Force (IAF). 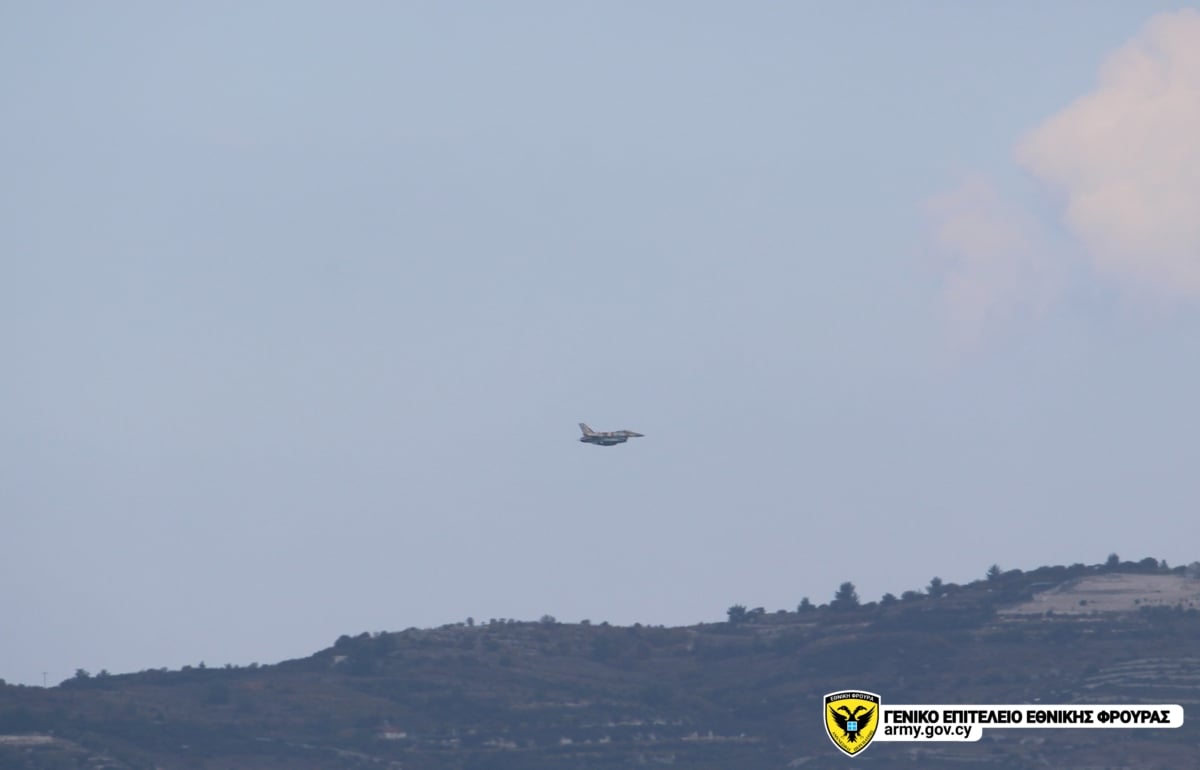 The purpose of the exercise was to train the personnel in the tactics and procedures of air force tactical operations, to increase their combat capability in conducting air and air defense operations as well as to gain experience from the cooperation with the IAF. 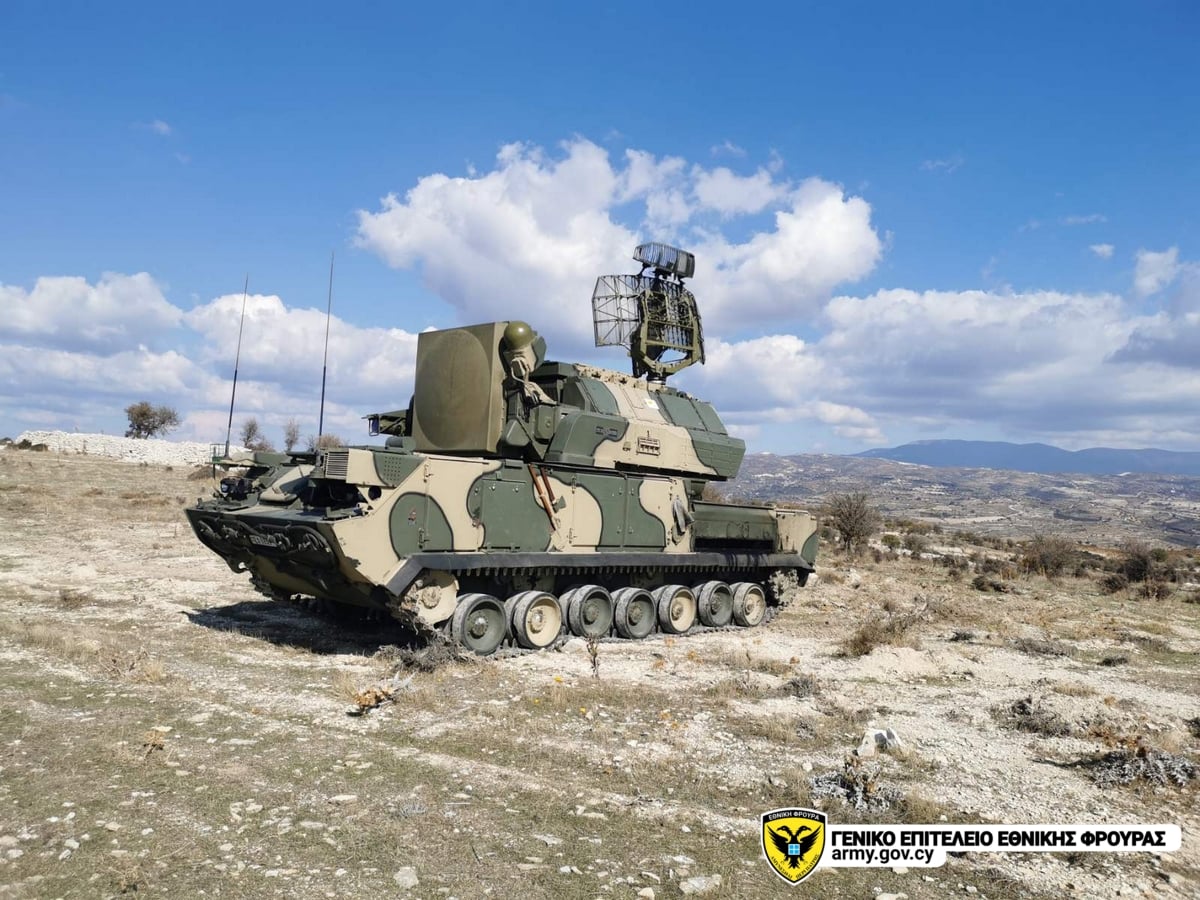 The exercise took place within the Nicosia Flight Information Region (FIR) and in a large part of the land area of the RoC with the participation of land and aerial assets of the National Guard and the IAF. The exercise scenario included aircraft flights, air combat exercises, as well as attacks of specific targets at low and high altitudes and the deployment of air defense forces. 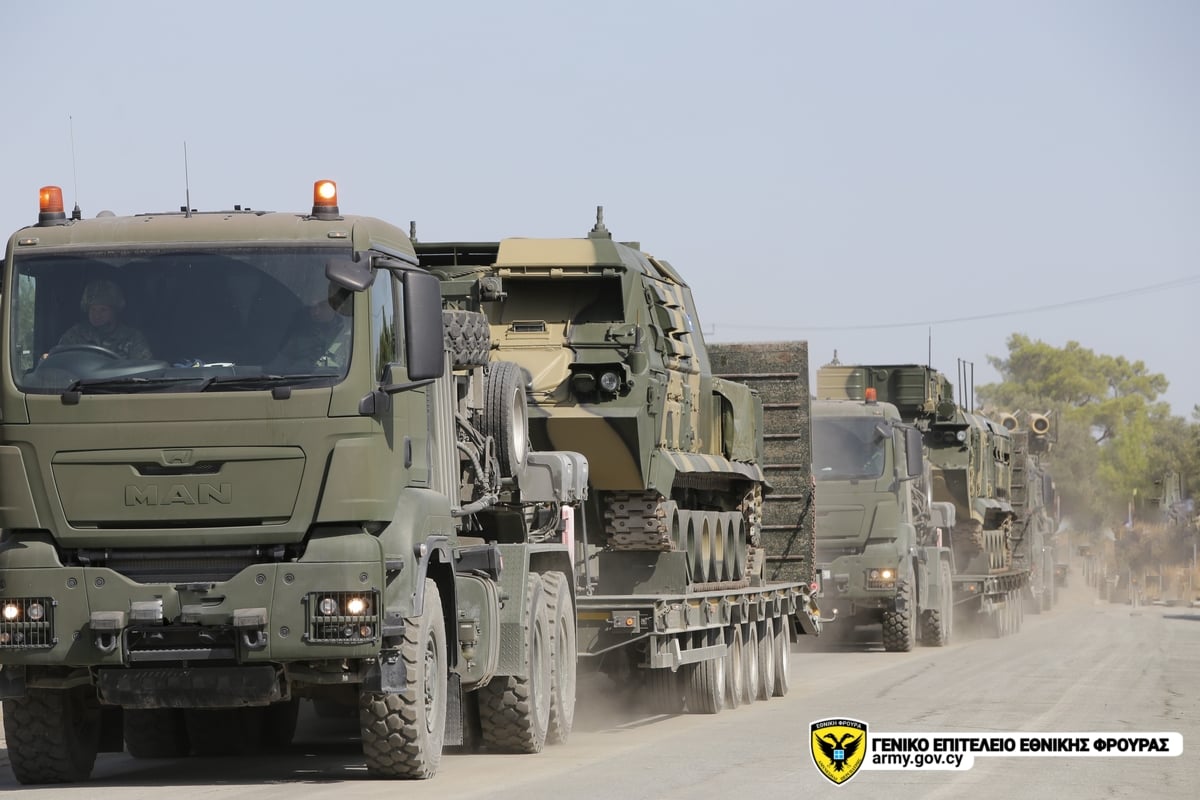 The organization and execution of this exercise, is the culmination of the stable and enhanced cooperation between the Armed Forces of the RoC and the SoI. In addition, it gives the participants the opportunity to exchange knowledge and experiences which in turn upgrade their professional training and consequently the operational readiness of the units, while highlighting the high level of training and ability of their respective Armed Forces.