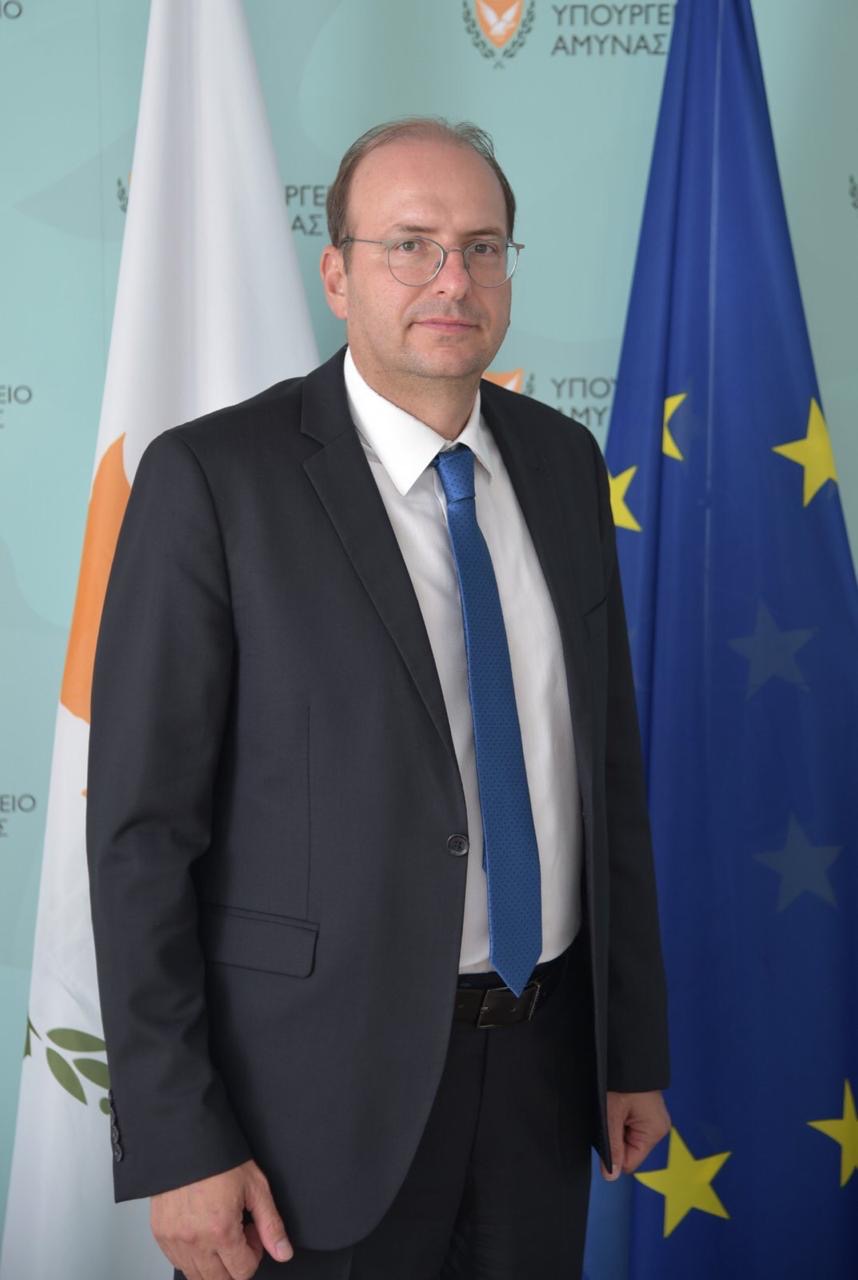 On the 29th of June 2020 he was appointed as Minister of Defence by the President of the Republic of Cyprus.

He is a certified property valuer and real - estate consultant from the Estate Agents Registration Board, a member of the Royal Institute of Chartered Surveyors (RICS). He has served as the CEO of the Company Landtourist Group.

From 2013 to 2016 he served as the President of the Cyprus Land Development Corporation.

In 1998 he graduated from the Oxford Brookes University in the UK with a First Class Honours Degree (BSc Hons) in Estate Management.

He completed his studies with a Masters in Land Economics and Finance (MPhil) at the Wolfson College of Cambridge University with a scholarship.

He is married to Xanthi Tzovani Petrides and has two children..